I made it! My trusty Subaru Outback transported me 4,340 miles of zig zagging across the country without a single problem. No flats, no accidents, no lost keys, or speeding tickets. I have to think that I was incredibly lucky, as all of those things could have happened in one really bad day in Boston. 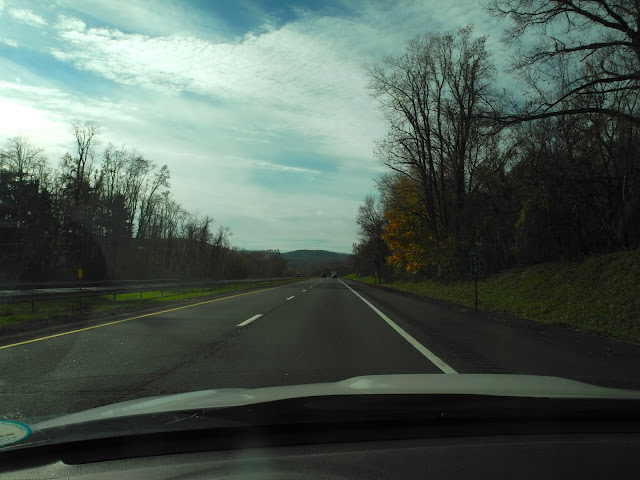 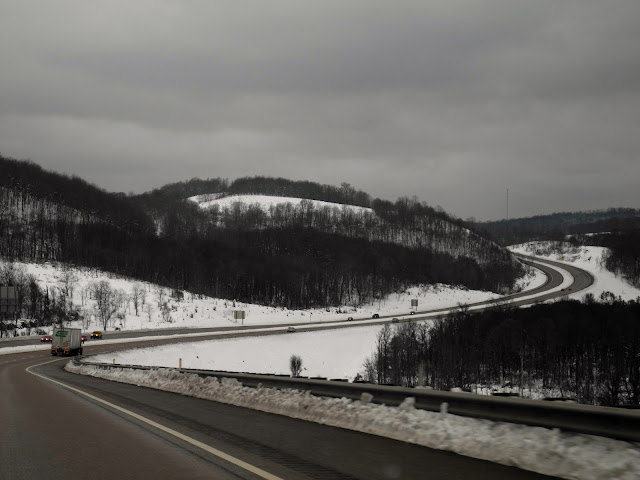 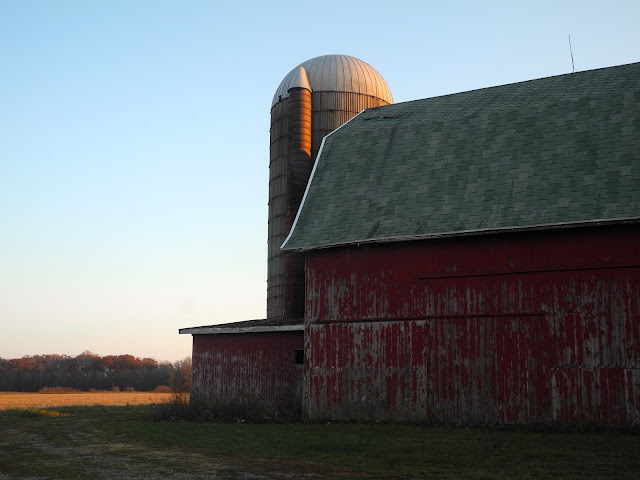 Driving was really fun. Despite what I told everyone, I thought it might be hard to drive alone, sometimes going most of the day without talking to anyone, but in fact, it was rather therapeutic. I could go wherever I wanted, whenever I wanted, without consulting anyone. I could blast one of the many  awesome mixed CD’s my friends made for me, open up the passenger seat to Ira Glass and his other podcasting friends at NPR, or think about absolutely nothing.  It was freeing.

More pics after the jump… 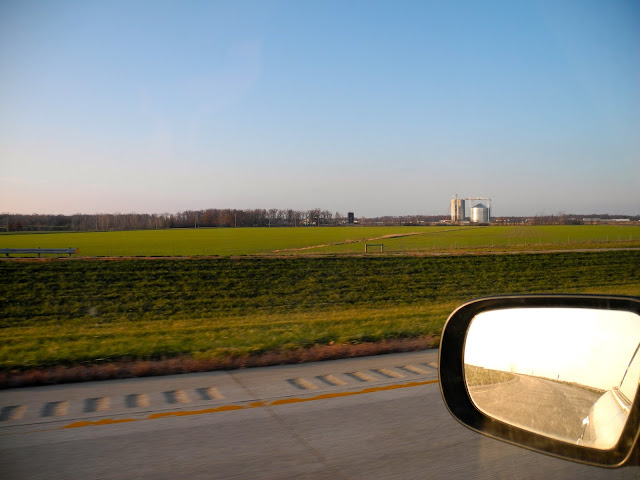 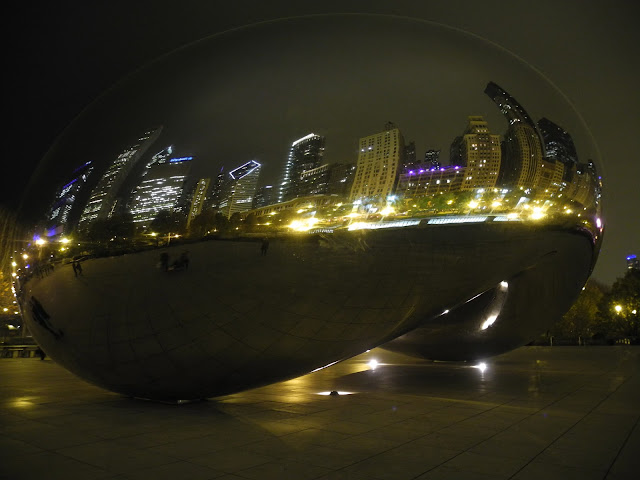 While the trip went off without a hitch, it wasn’t without some weirdness. In Indiana there was a man who after driving in lock-step with me for 45 minutes, made me pull over at a rest stop only to ask for my phone number. (I didn’t give it to him) In Kansas, after a night in a motel fit for a horror movie set I ate breakfast with the cook at a small cafe who was skyping with a woman in Africa he met online (the first who hadn’t asked him for money) while I read the local hunting guide. The random characters made my trip all the more interesting. 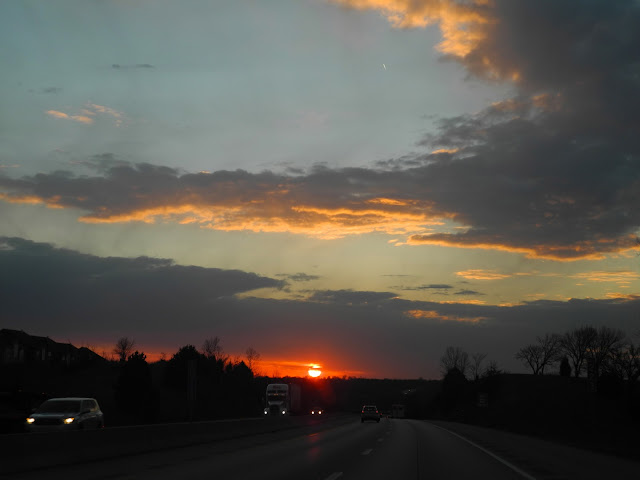 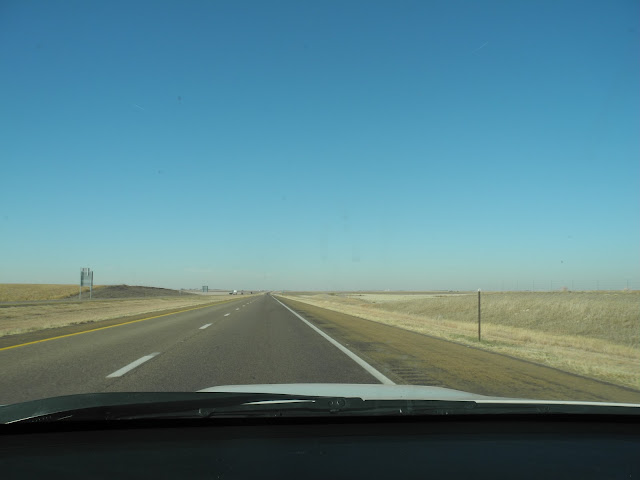 The best part, though, was that every night I stayed with friends. Three weeks of traveling with only one night spent at a motel. And in Denver, where I didn’t know anyone, a friend of a friend not only took me in for the night, but showed me the sights and brought me along concert hopping with members of his band. I didn’t stop for any of the American landmarks or national parks that our country is known for, but rather I went on a tour of people. 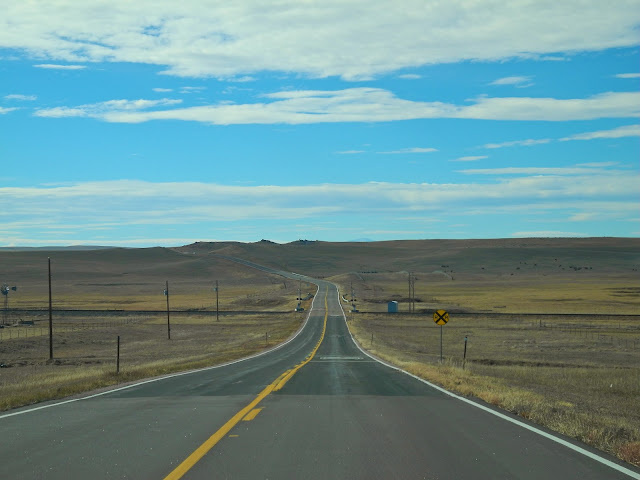 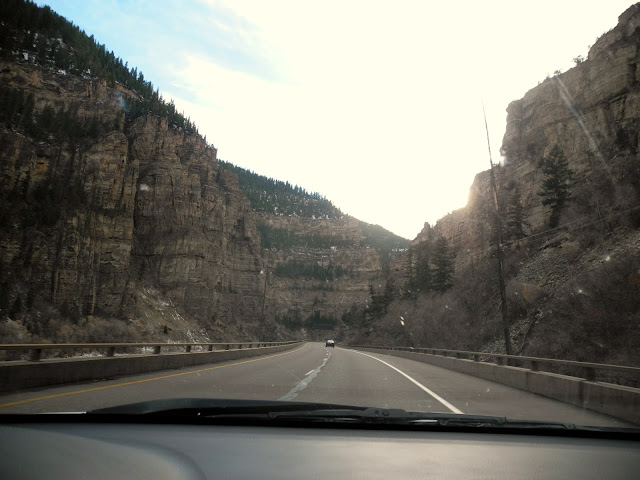 But still, while I wasn’t on a tour of  the sights, as I look back at the pictures I took, I can’t help but think about how beautiful our country is. We have so much awesomeness right here in our backyards. And these pictures can’t even do it justice, as most of them were taken one-handed while driving, me not daring to actually look at the camera for fear of crashing on the side of the road. 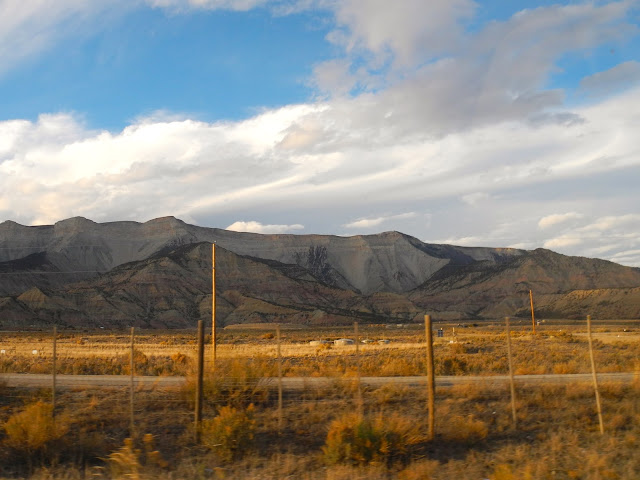 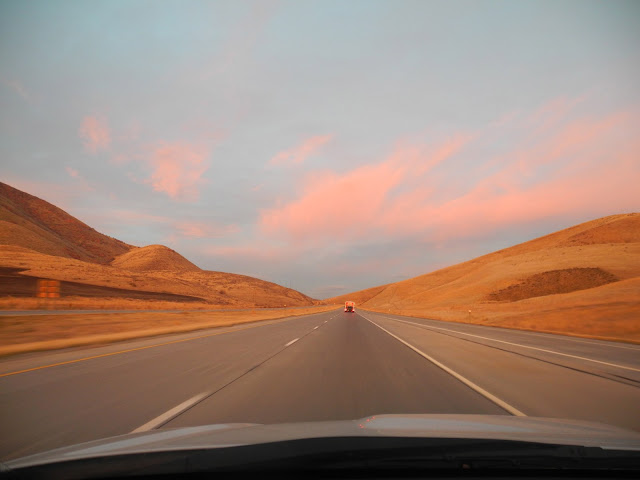 I loved being on the road. In fact, it was hard on that last day to drive home and be finished with my trip. But really, with a year of funemployment to play with, this was really just the beginning. 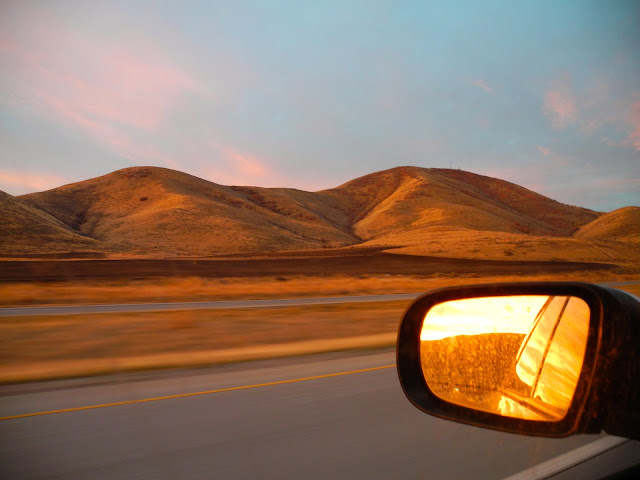 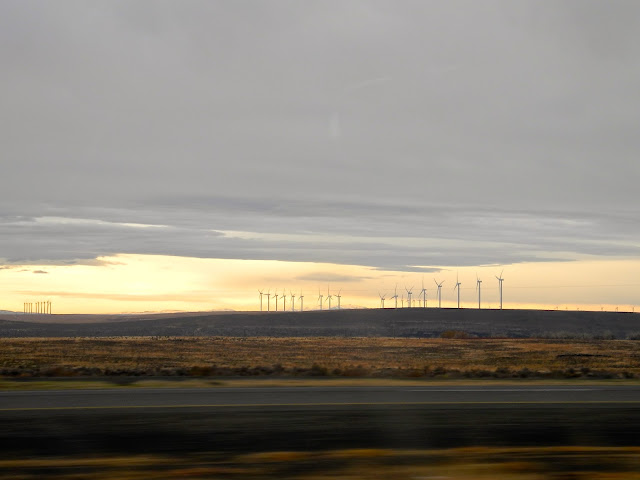 I am now hanging out in snowy Whistler, BC skiing for a few months. I’m in one place for now, but always daydreaming about where my travels will take me next. Australia? Nepal? Turkey? Morocco? It’s only a matter of time until I buy a one way ticket and start again on the road. In the meantime, though, I have some winter warmer recipes to share with you now that I have a kitchen again. Stay tuned. 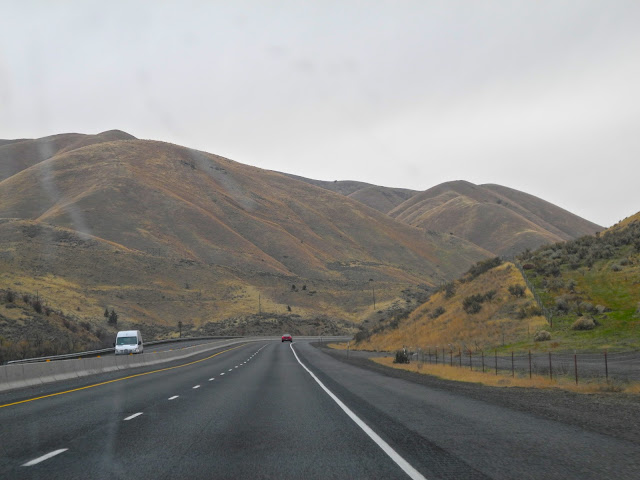 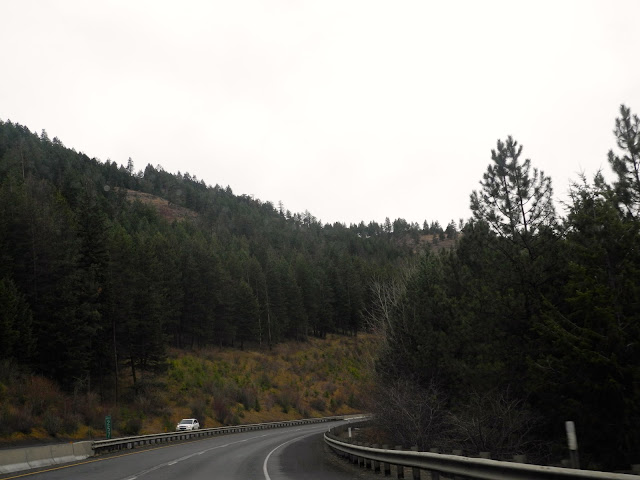 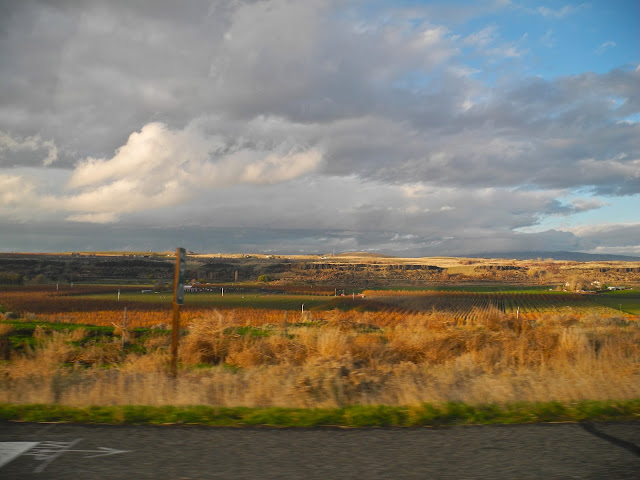