Driving 9 straight hours solo wasn’t nearly as bad as I imagined. With 30 burned CDs and the Bossypants audiobook at my fingertips, both Tina Fey and the collective musical genius of my friends kept me thoroughly entertained. It remains to be seen how many more driving marathons I will be able to sustain with my current collection, but by the time I run out I’m sure there will be a whole new wave of Top 40 songs for me to learn the lyrics to.

What I did not anticipate, though, were the importance of the snack choices I had made for the road. While I thought that Cliff Bars, trail mix, and beef jerky would keep me satisfied throughout my trip, it was only a matter of time before I caved to the power of the Sour Patch Kid. As I  obsessively watched the exits in West Virginia for a gas station to pop up, you would think that I was looking to fill up my tank, but in reality I just wanted a Snickers bar, a Diet Coke, and enough Sour Patch Kids to make my tongue hurt. So much for a healthy diet on the road. At least I haven’t developed a habit for chewing tobacco. 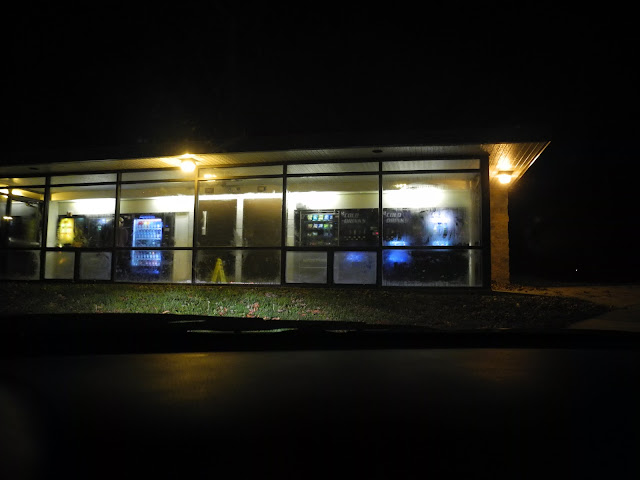 Upon arrival in Cincinnati, I could hear my hosts before I could see them. My childhood friend Andrew and his fiancé Julie were deep into a hilarious game of Cards Against Humanity (an adult version of Apples to Apples) with Patrick and Zeus, a fabulous couple from Columbus, who were also in town visiting. The wine was flowing and I fell right into place with my lewd sense of humor and knack for offensive card cames. This was going to be a good weekend! 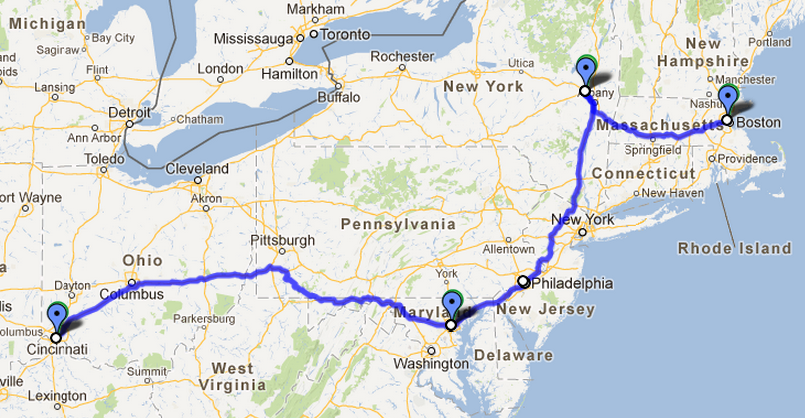